The Arrival of Angel Black

It was 1945 in Acuña; Sam was working at radio station XION and I was traveling with my uncle selling baby chicks from his farm. He and Sam made a deal and they both became rich from those chicks. It wasn’t the last time Sam got rich either, but I’ll get to that. 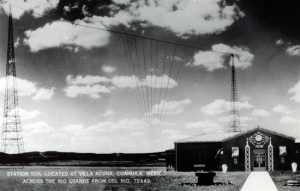 It was May 19, warm and steamy. My uncle had a nice car, but no air conditioning then, and colored folk weren’t often welcome to stop for cool air…or anything else. When we entered the radio station, it looked like a madman’s cell. Sam would announce the records and do the sales pitches, work the phone and make deals, answer the door and settle in guests…he worked ten-hour shifts every day on the air and another three or four hours on the phones. He was heard all over the States and Mexico, clear to Canada and almost to Europe. And he was wearing himself out. Seeing this, and knowing how successful Sam was, my uncle made Sam a deal. He had Sam hire me for a cut of the chicken money; as long as the chicks sold, my salary was paid. I would stay as Sam’s assistant: answering phones, setting up interviews, eventually even running the board for him at times. 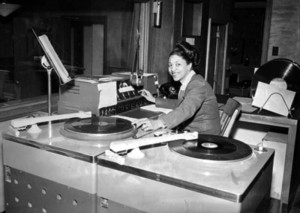 I suppose that was when people first started to think of Sam and me as a couple, but we weren’t. In fact, we never were, much to the surprise of most people. Two people don’t usually work closely together for almost 40 years without something developing, but Sam was different. He was totally devoted to the music, and would do whatever it took to see it survive and prosper. Everything else–the cartoons, the movies, even the Park and city–was ancillary for him, as long as it served the music. 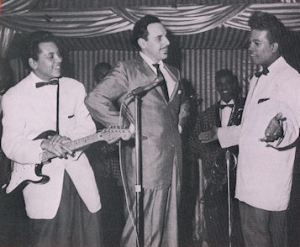 That day was special for a lot of reasons, actually. I joined Sam, but he really wasn’t alone. Dr. Amwerth was with him, like he had been since that day on the ship. I think I’ll get one of Sam’s Navy buddies to tell that one. But another old friend–a Navy friend–also joined Sam that day. Not as close to him physically as I was, because he was on his way to California, but Burk Wise was as close to Sam in business as anyone would ever be. 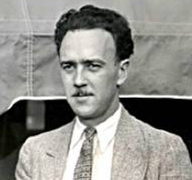