Love is a Croc

Everyone has a favorite Batman.

Mine is the Animated show from the Nineties. 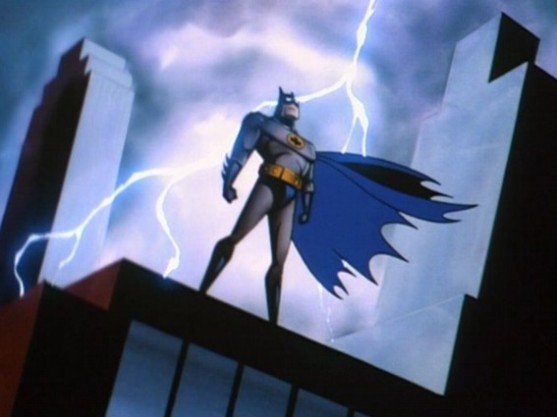 The show had wonderful production values, mixing deco art style with a dark color palette.  The writing nailed a ton of Gotham’s finest characters, often asking comic writers to base episodes on fan-favorite issues.  The assembled cast of voice talent (Kevin Conroy as Batman and Mark Hamill as The Joker) lead by director Andrea Romano just made it… perfect. 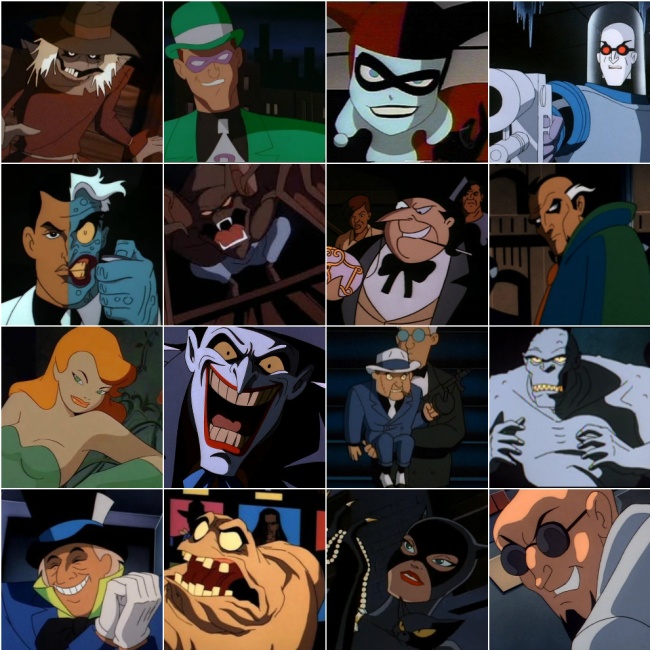 Several years into production, the art team, lead by Bruce Timm and Glen Murakami completely re-did their character designs in THE NEW BATMAN ADVENTURES.  Soft lines were completely removed, the color palette was reduced, and designs were more minimalist. 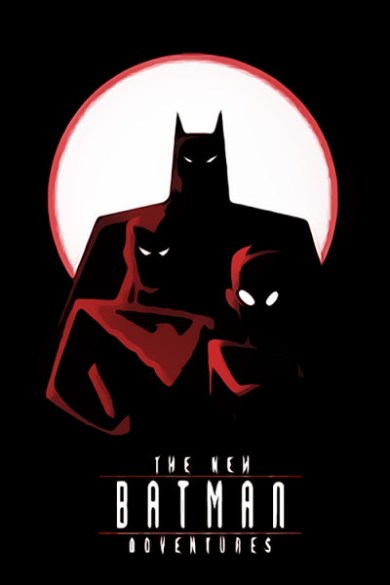 Thank goodness there were toys. 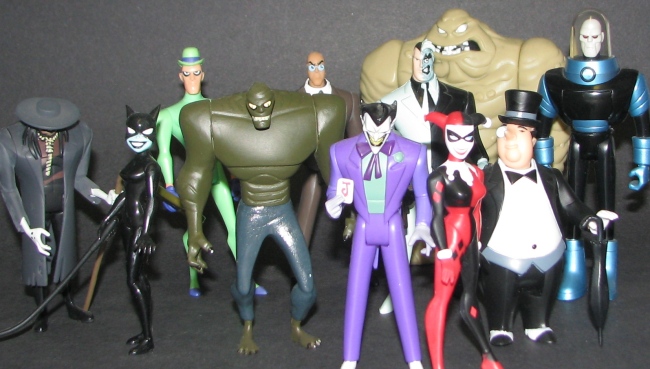 KENNER made most of Batman’s Rogues, with only a few missing favorites.  Including Killer Croc. 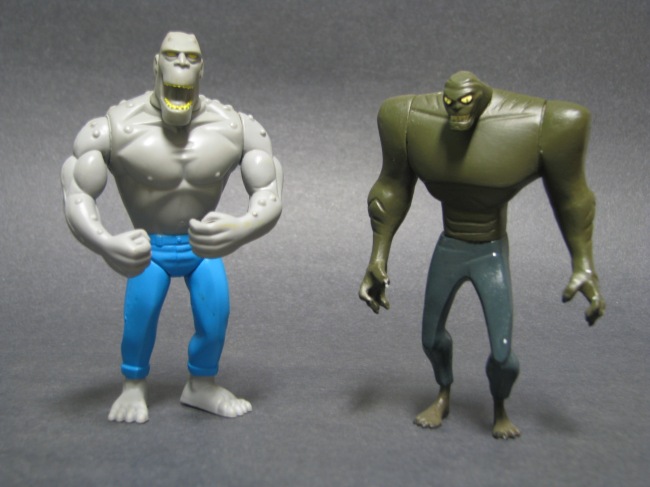 We found this Killer Croc as a resin kit and couldn’t resist.  It came together easily we were able to match the show’s color values pretty well.  Other notable absences include Poison Ivy and the Mad Hatter, plus a Bane that actually towers over the Dark Knight. 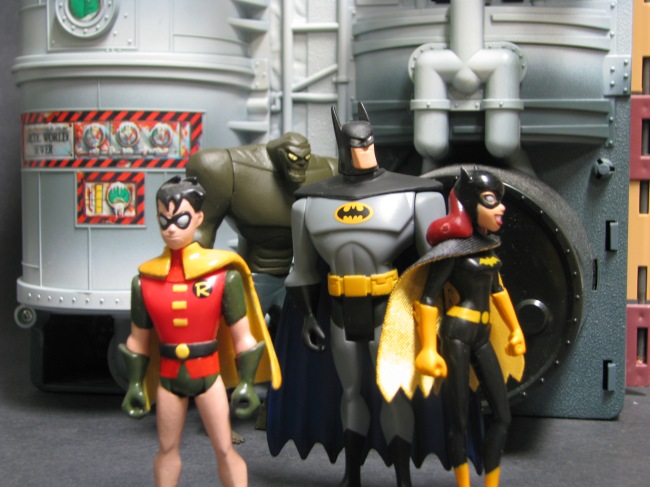 I think we have an exciting Christmas to look forward to…

3 responses to “Love is a Croc”